Sluseholmen’s harbor swimming facility Koralbadet is inspired by its name, which means “coral bath” in Danish. As such, Koralbadet finds inspiration in the beautiful organic shape of coral reef. The construction is simple as the mass of the building is mounted on large pontoons which have poles anchored to the ocean floor, forming a protected lagoon free from the edge of the pier. One enters the bathing facility from a gangway bridge, which floats to the rhythm of the water, just like the facility itself.

Koralbadet is morphologically part of the cohesion between the neighboring Metropolis and the canal area of Sluseholmen. The harbor bathing facility opens up the pier, making the area attractive for the local population, which is currently in rapid growth. Many people are moving into the attractive homes in Sluseholmen and it is only natural for them to have access to the pure water in Copenhagen’s canals. 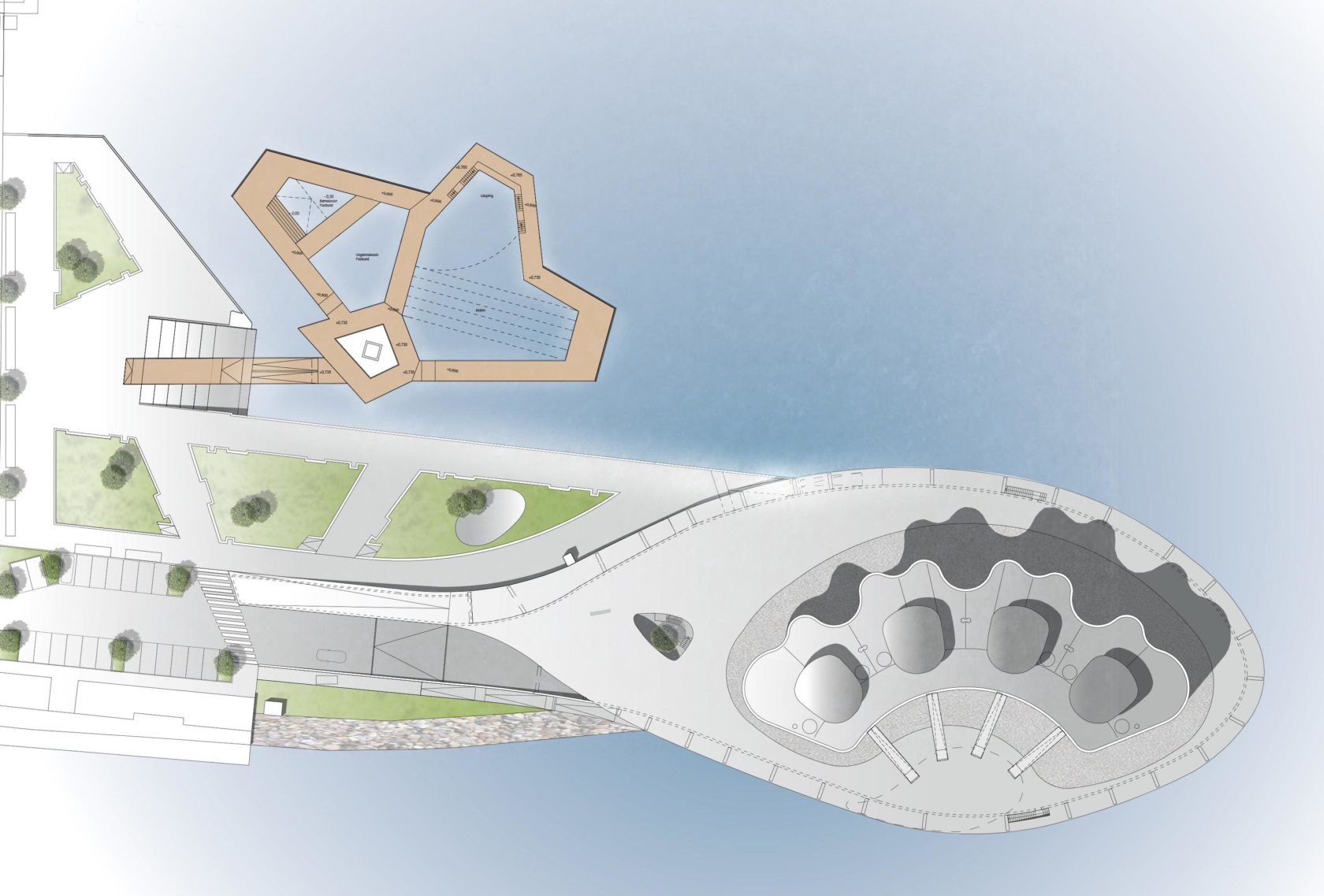 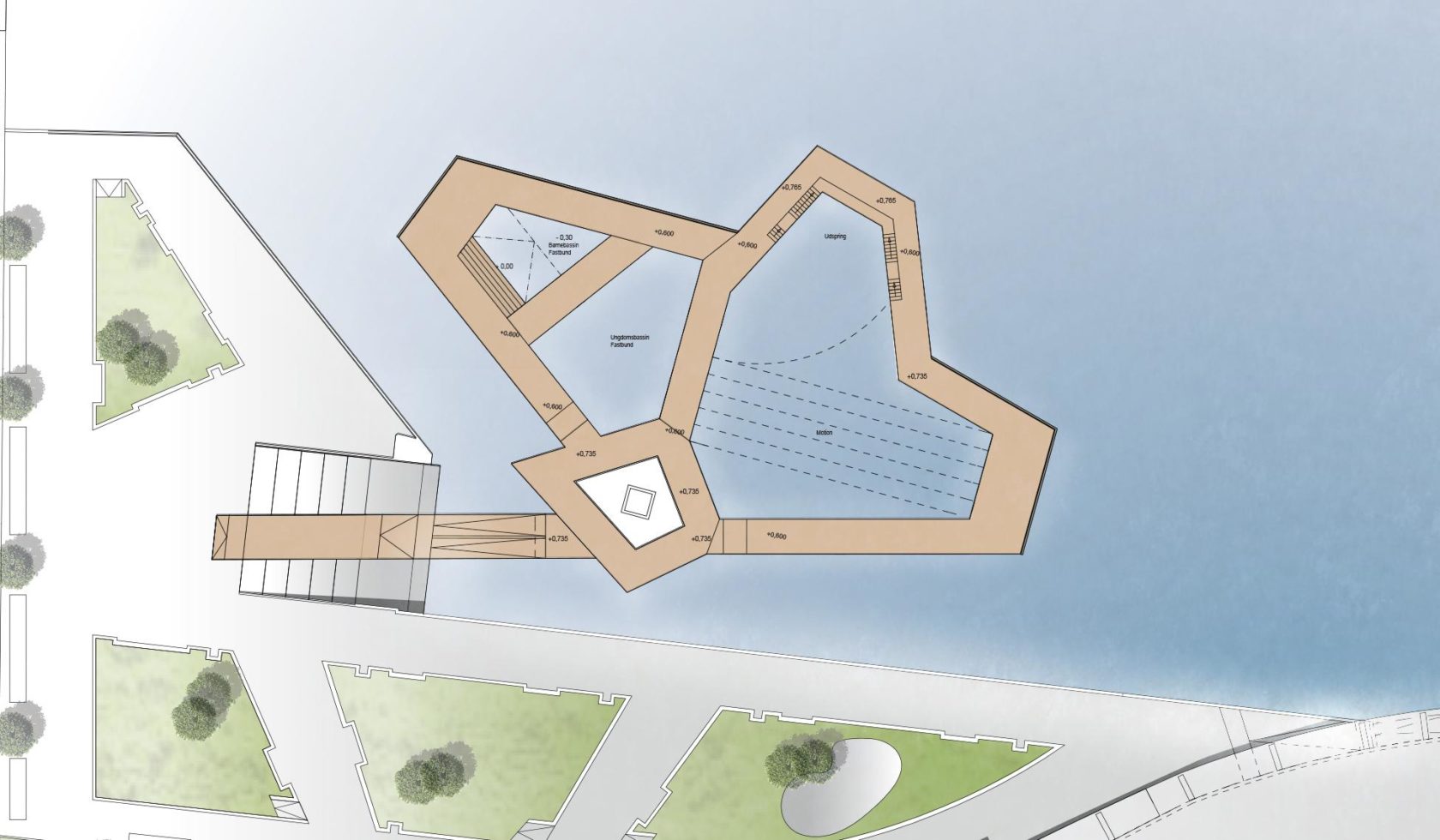 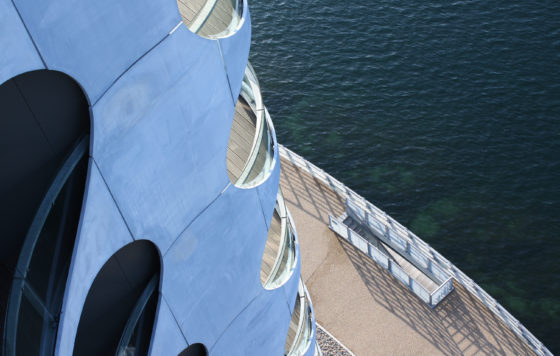 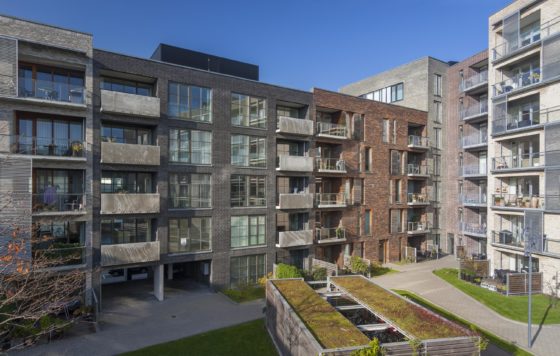 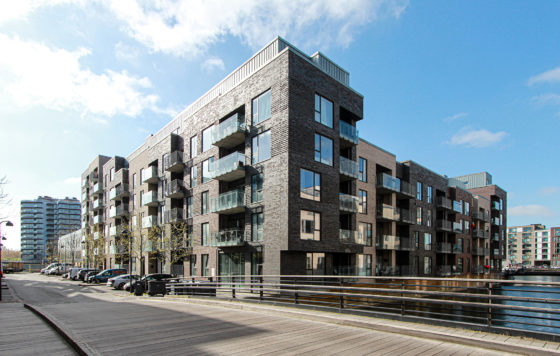 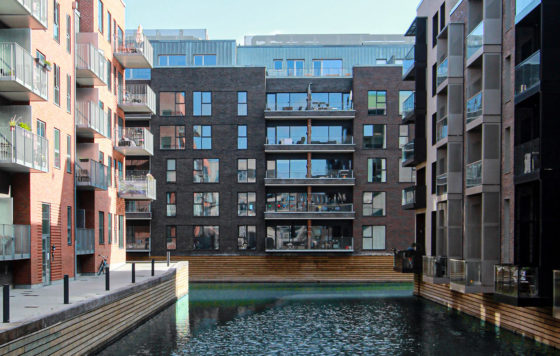